My meeting with the Governor does not go exactly as planned

Well, friends, today did not go as well as I had hoped. I had a 10:00 meeting with Massachusetts Governor Deval Patrick. There is a debate going on as to whether the law should be changed to allow the Governor to either appoint a temporary, or permanent, replacement for Senator Kennedy’s seat, or whether there should be a special election. I favor a special election because I think my combination of level headed thinking and overpowering cuteness will carry the ticket. But, to be safe, I had scheduled a meeting with him so he would at least consider appointing me. 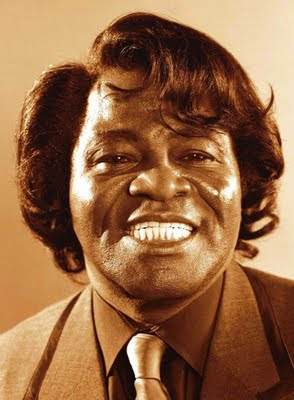 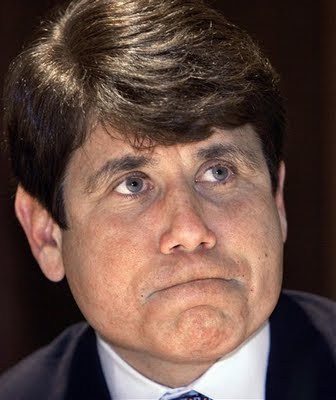 But, while I may be just shy of two, I am wise, and know the Governor will expect something for the appointment, which is why I am fully prepared to hump his wrist.
Last night Foley stayed up late giving me humping lessons: “Too much thrust, not enough wiggling, shake your money maker like you mean it,” that sort of thing. So that I could have someone to practice on we mixed in Ambien with Daddy’s lemonade and by 7:30 he was a compliant as Lindsay Lohan at a Redrock Music Festival. Foley spent a lot of time teaching me on our insensate Daddy except when she was barking at the TV screen over the stupid deal Jeff made on Big Brother. (Foley loves some Big Brother.)

I got to Beacon Hill an hour early for my 10:00 meeting. There were many sharply dressed men smelling like too much body wash and mouuse, with very shiny shoes that I so wanted to sniff and lick but Foley counseled me to, until the moment I got the appointment, be more man than dog, so I fought the urge.

The only non human I saw who concerned me was a fluffy white cat named Snowball sitting by the air conditioner who told me that she came from an affluent family in Arlington who lived in a house that sat on ten acres and expected to be named Senator if the Governor decided to go with a non human. I was immediately frightened knowing if the Governor had one weakness it was a white feline with a big back yard.

I was now very nervous, and the Governor had been generous in putting out several Dr. Peppers and I began to drink them one after another and you know what that leads to. I couldn’t leave because I didn’t want to miss my appointment. Plus I was loving the Dr, Peppers, so I kept drinking them. Then I was called into the Governor’s Office.
Oh the Dr. Pepper had backed up and each step I had to fully concentrate on not soiling his blue rug. He motioned for me to jump up on a chair and when I did my tummy swayed like a soda fountain on a Bering Sea crab ship. He asked me what I had to offer as Senator but all I was thinking was “Don’t pee, don’t pee, don’t pee, don’t pee.”

Every time he said pee I thought I would burst. I just wanted to get out of the room and find a nice couch I could pee behind. The Governor extended his hand and told me he thought I could do a lot for Massachusetts.

Then I humped him. I was so backed up the pee was blocking my ears. I couldn’t hear him. I just saw the arm and reacted.

I humped once, twice, three times.

And then I peed on his arm. 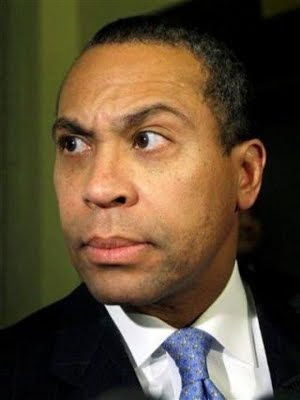 I apologized. A lot. But I don’t think it did any good. As he was showing me out he told me that he was probably just going to name a Kennedy anyway.

I was sad as I climbed down the marble stairs but when I got to the bottom I had a new idea. If he wanted a Kennedy he could have a Kennedy. 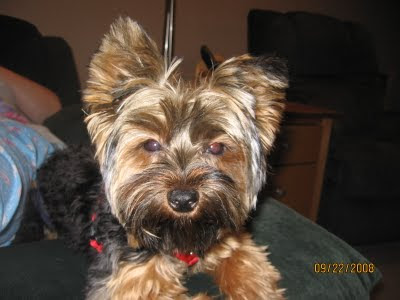 The Kennedy’s have had the people of Massachusetts in their pockets for years, it’s about time a Pocket had a Kennedy.

I live near Cape Cod, I drink too much, I’ve never done an honest days work, now I hump everything I see. I am a Kennedy.

Pass it on.
Posted by Foley Monster, Pocket and River Song at 9:50 PM