Pepper, Kaiser and Four New Bridge Angels Star, Max, Christian and Old Pup are Our Pups of the Week for June 3, 2012

June 03, 2012
The life of a dog can be a rollercoaster ride somedays, especially in the Internet Age. I have so many friends if I went to the dog Olympics and counted paws it still wouldn’t equal their number. Us dogs, we live normal length lives (not like you humans who stick around long passed your usefulness until you’re nothing but tired and lose all interest in your balls) but it does make for a lot of friends heading for the Bridge, and a lot of friends picking their forever homes, over the course of a week.

(FYI: Us dogs, when talking about our parents, usually refer to their age in pup years. Every nine years of human life equal one year of pup life. If a Mom is 45 we think of her as five. After that it goes to a year for every five years. At 50 she is 6, 55, she is 7, at 75 she is 11, If a Mom lives to be 100 she is 16 in pup years which is pretty darn old for everyone except Tommy Tunes.)

This week we lost some good friends from DS. Star Cintron is a dog we go way back to our original time on DS with. When we were off DS Mom kept track of Star on the Face Space. We were so happy when she was our friend again when we returned to DS. But Star was older, 15, and had cancer. Her Mom fought so hard to keep her with us but when the Big Giant Dog wants you at the Bridge you have to go no matter how strong willed a Mom is. On Saturday we said bye to Star, who now twinkles forever high above us. She left a Mom with a broken heart which we must help repair. We will miss you Star, fly high my sweet angel. 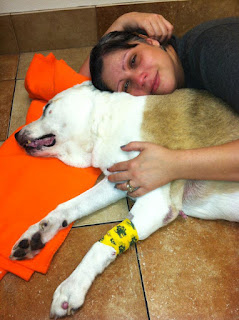 Although I did not bark at him as much as Star I would be remiss if I did not mention my friend Max, a Cavalier King Charles Spaniel from Ireland, who went to tbe Bridge on the 30th at the age of 11. 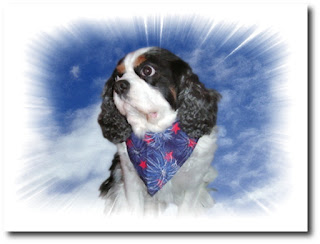 Also Christian, a mixed breed, who went to the Bridge at the age of 6, and Josie, Koda and Wills brother Old Pup, their farm dog. 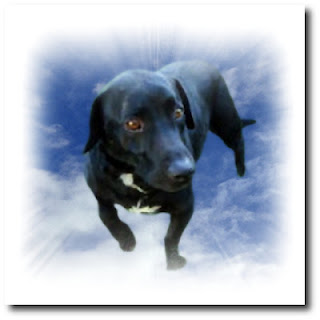 But for every dog lost there is a new friend to fill our soul with excitement. First is Benjamin’s new brother Pepper. In the middle of May Pepper was another dog left at the shelter facing execution. Benjamin’s Dad saw on the Face Space that Pepper was on death row. He swooped in and rescued Pepper, expecting the wife/mom to be mad because their home is already bursting with pups but she was thrilled. Pepper is one smart dog. He went from almost trotting the green mile to choosing a great family, and a great dog, as he has become Benjamins’ shadow, and in line to be a first deputy. 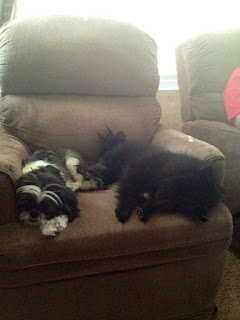 Finally, while I don’t want to spoil the thunder from his sister and his Mom, we have another new member, Kasier, a beautiful German Shepherd rescued by Baron our beloved Bear’s Mom, who is going to have so much to learn from his sister Chey, another rescued dog save from the Bridge. 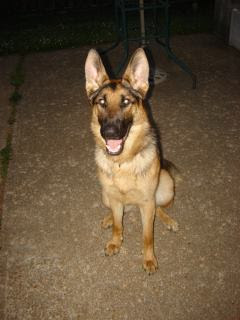 Some days I go online a cry in sadness because I have lost a friend, other days I cry in joy when I meet a new friend who has been rescued. Somedays I do bost. A roller coaster indeed.

Now, if you excuse me, I need to update my address book.