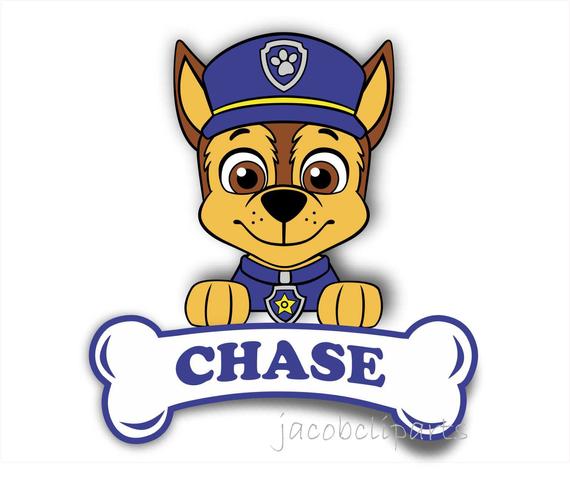 Dogs do an excellent job of keeping our lives, and all the drama that occurs outside our walls, separate.   We have learned to accept that we cannot change what goes on outside our walls and have the strength to manage what occurs within.
I have observed humans for close to two decades. I know that when they think an injustice occurs, they overreact, swinging the pendulum too far to the other side.  Mostly, I find their decisions humorous until that pendulum touches our lives.
That is what happened this week when humans suggested that Nickelodeon had to remove Chase the police dog from the Paw Patrol program, for, according to one person, “brainwashing children to think law enforcement is a noble profession.”
Chase, who had the reputation of being an exemplary officer, was distraught that his program had gone dark for several days, and, if it does resume, he may no longer be part of it.  I knew Chase needed legal representation, so I put aside my judge’s robe and temporarily stepped down to give the officer the best legal representation an angel can provide.
First, I set up a meeting between Chase and the Nickelodeon board.  They are a group of five-year-old programming prodigies.  When we entered their pastel-colored boardroom, the executives began clapping their hands and running around in circles yelling that Chase was here.  The President of daytime programming got so excited he peed himself.  Several girls climbed in Chase’s lap and kissed him. I wondered who was in charge of HR.
A cute little boy, sitting at the head of the table, ordered everyone to sit.  He yelled to his secretary for more juice, then read to me actual comments from their audience demanding that Chase’s merchandise be removed from the shelves, that the Paw Patrol be defunded, and in one offensive tweet, that Chase be euthanized.   “I don’t know how we can possibly keep him on the force,” the chair boy said.
I stood on a chair to make sure the children could see me.  “I understand your concerns,” I announced.  “But none of those accusations apply to Chase.  Unless you have specific examples of  wrongdoing by my client and not these random observations about a few bad cops in general, I move that the case be closed, and Chase allowed to stay on Paw Patrol.”
The board members roared happily and prepared for recess. Still, one of them,  a snooty girl who I could tell doesn’t like dogs and will grow up to live alone with a dozen cats all named Poochy, said that she received several reports claiming that Chase sniffed a woman’s butt without permission, that he had been caught taking treats out of the bowl in a store, he was seen humping a street dog behind a kitty strip club. Three chihuahuas had filed excessive force allegations against him.
I requested a moment to speak with my client and asked him if any of the chargers were true.  “Of course not,” he said.  “I mean, I might have sniffed a random butt now and then, but who hasn’t?  And the store owners want us to have free treats so the Paw Patrol will protect them.  As for the sex, the bitch was in heat and seduced me.”  I asked him about the chihuahuas.  “Sure, I have hit a chihuahua or two but who hasn’t taken a swing at those yippy bastards?”
Yikes!
I met with the Board privately.  I determined the less that Chase said in his defense the better, just like Joe Biden.  I based my arguments on Jessica Rabbit  vs. Warner Brothers in 1988.  The courts ruled that no toon could be held responsible for his actions because he was not responsible for his behavior.  He was just drawn that way.
I took a lot of persuading but I convinced the board that Chase should be allowed back on the patrol.  When I told him he could resume his duty but would be closely supervised he growled.  He tried to protest when he learned he could not examine every woman’s crotch for contraband because he’s not the President.  Then I told him he could no longer accept treats for protection.  He began to bark and I shushed him.   Finally,  I said he would have to attend chihuahua sensitivity training and get spayed.
Chase was frustrated but he took the deal.  “I knew the snowflakes wanted to rip the balls off of law enforcement, I just never knew it would be literally,” he complained.
I went back to the Bridge and put robes back on.  I had learned never to decide if someone needed to be defended or condemned without learning the facts first.
At least the chihuahuas can sleep better.