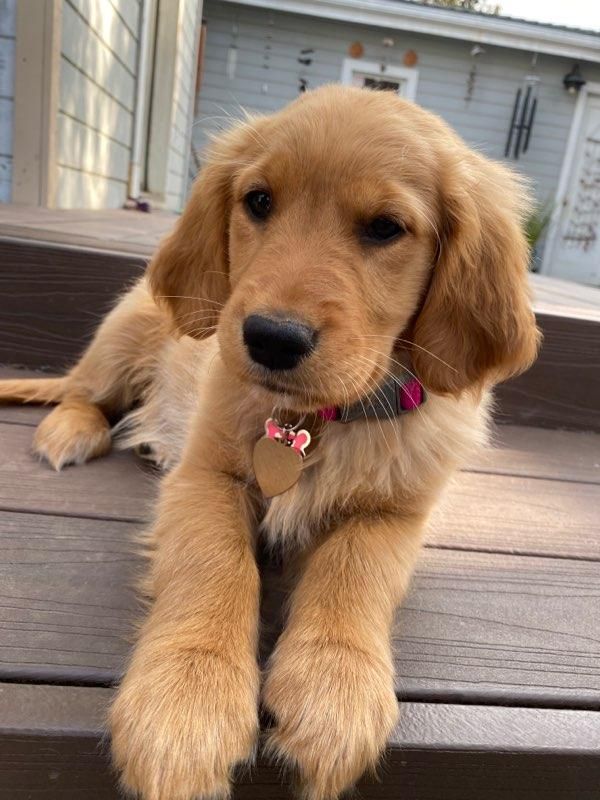 When my good friend Cali got sworn in at the Bridge, it was at another district miles from mine.  After Cali made the long trip to our village, I investigated why the pup didn’t arrive where she should have.  I am surprised by what I found and more aware of why Cali is a spectacular dog and angel.

When any soul passes, they have to go directly to the River of Life to begin the trip to the Immortal Side.   If they don’t, it is akin to missing a flight and taking another one with many connections and layovers.  When a river wave goes by, it is impossible to determine when the angel will catch the next one, reach the Bridge, and cross.

But, Cali had something more important than to arrive at the Bridge immediately and be directly brought to us.  Cali knew her mom was going to be devastated by her passing.  There was only one path out of the nightmare Miss Nancy would face after Cali shed her mortal coil, and that would be the distraction another pup in the house would bring.

You can only enter a human’s dreams as an angel, and Cali needed to do it herself  Miss Nancy would not be accessible when Cali went to the Bridge, but Cali’s skin sister, Vicki, might be.  Cali had a plan:  She would become an angel, slip into Vicki’s mind, tell her what her mom needed, and then catch a later wave on the River.

Cali departed the mortal world in her mom’s arms.  Her spirit flew above Miss Nancy, holding the body that the pup had shed like an old suit of clothes.  Cali found herself pulled towards the river, and the pup had to fight against it, like a small fish trying to swim upstream.  She freed herself and found Vicki, who was awake, but susceptible to a daydream.   When one started, Cali snuck into her mind and told Vicki when and where to find a new pup for her mom. Vicki snapped back to reality and told her mom to go for a ride with her.  Vicki drove her mom to the shelter.

Cali had to go to the shelter before her mom and sister arrived and quickly interviewed the dogs. It can take weeks for an angel to find the correct pup for their mom but Cali had less than an hour.  Luckily, she met the right dog immediately.  Cali told this pup how to do the little things that her mother would surely notice.  When she saw her sister and mom enter the shelter Cali caught a wave and left for the Bridge.

The dog, who would soon be named Casey Jr, did as she was told.  Miss Nancy didn’t know why she was drawn to this dog.  She was still in a daze Before she was certain what was happening, she was filling out paperwork, then Casey Jr. was in the car, and after that home..  Even though Cali was lost at the Bridge, with no one who knew her, she was happy she accomplished her goal.

Casey Jr. had not made their mom forget Cali, not by any stretch, but she has helped her deal with the heartbreaking loss, and given her a reason not to wallow in her sorrow. Cali was absolutely right.  Without another dog in the house to rebuild her mom’s heart Miss Nancy may have slipped into a depression for months.  Cali, Casey Jr., and their brother Hurley have saved her from that fate.

Casey Jr. the family just before the shutdown hit so she got to bond with the pack immediately.  She has proven to be a beautiful, crazy puppy, who is just shy of nine months old.  Casey is a true hit at the dog park where she is earning quite a reputation.  Most of all, each day, she is healing her mom’s heart.

Now, Cali is home with us, after making a big sacrifice for her mom even after passing.  The world may not be right, but it might be bearable

Posted by Foley Monster, Pocket and River Song at 9:26 PM