Foley Check on Her Family After the Not Bad, Barely Felt Earthquake 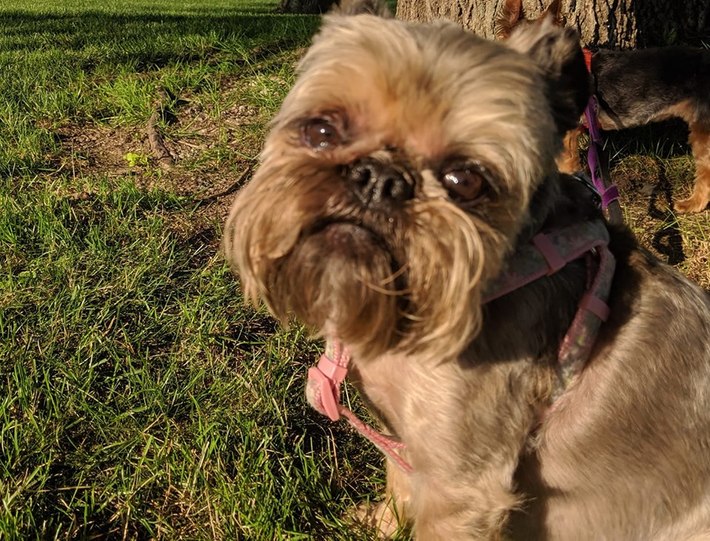 One of the Rainbow Bridge engineers stopped by my house today with a warning. Because of the recent resume in coronavirus deaths, the Bridge would be expanding again.  I wasn't sure why I was made privy to this confidential information until he told me the expanded area would be over southern Massachusetts, where my parents live in a cheaply built house that sits on concrete blocks.

When Rainbow Bridge expands, it sends off a shock wave through the mortal side, which often manifests as earthquakes.   My soft, elite liberal East coast friends could not handle such a calamity. They shelter in place when the wind blows too strongly. I can only imagine Massachusetts residents’  reactions.  They are not too far removed from putting women on for being witches when they got a weekend of rain.  They may take this as they're due and owing.  Massachusetts residents believe if anything good happens, it is immediately followed by something bad to balance the scales. On Saturday, my parents and their neighbors rejoiced when they learned a Democrat had been elected president.  On Sunday, they got an earthquake.  They agreed it was a small price to pay for the White House.

As I was flying to my house, I saw the land ripple beneath me, a sure sign of an earthquake.  When I got over my house I was relieved to see it still standing. I had to make sure my family was all right. I flew through the bedroom window. I love to start there because I  sit on the big fluffy bed and think beautiful thoughts.   The Dad was getting dressed for work with all the enthusiasm of a sloth preparing for a tax audit.  He did not look like someone who had survived an earthquake.  I saw him check his phone and say to himself, "oh, that's what it was I thought it was a large truck going by."

I flew above his head to see that he just received an Alert telling him it was an earthquake.  That is when I remembered how we Angels rank earthquakes.  If you live on the east coast and need to get a text to determine if you had an earthquake, you really didn't have an earthquake.

On the West coast, it takes a bit of jackhammering to expand Rainbow Bridge, causing more damage.  It would help if you never had an alert to know you have had an earthquake in California.  You know that when the freeway overpass collapses on your car.

Rainbow Bridge is especially treacherous in the southern hemisphere. Angels hack away at the land to get supplies for the expansion like they're working for Mr. Peabody and fracking a Kentucky mountain.   And don’t get me started on middle eastern earthquakes.  The angels pick the land up and drop it, then use whatever is left to expand.

I still felt the need to check on my family. I found Pocket standing on a recliner and trembling.  I asked her if the earthquake had scared her. "What earthquake?  A piece of dust landed on the table near me.  I thought I was under attack."  Sweet Pocket never needs a catastrophe to make her panic.

River asked, loudly if she was still beautiful. I assured her she was. "My looks are my livelihood' she exclaimed.  Then she wanted to know if the earthquake had been some of her conservative friends protesting the election. River comes from Florida and is a Republican but a Jeb Bush one; she's not crazy.

Content that my family was safe, I flew home, climbed into bed, and took a long nap. I hope there are no more earthquake interactions.