Pocket and the Automatic Ball Thrower (by Foley Monster) 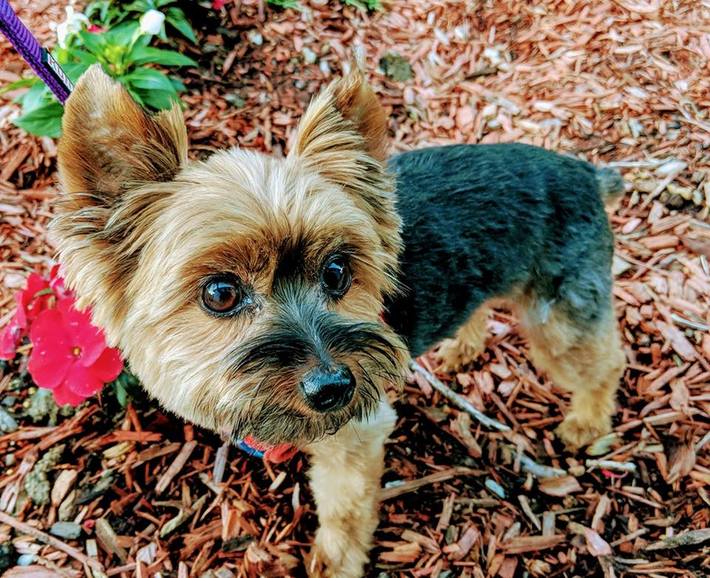 Thanks to me, my blog, and my celebrity, my sisters have become internet influencers.  Thanks to the online community, these are souls who have no discernible talent and have become famous for no reason. Companies love internet influencers.  They think a good review from one of us will give their products the boost they need to become a go-to item for those who want to be trendsetters. This is how Pocket came to fear the automatic ball thrower.

River arranged the deliveries from these companies to come Saturday afternoons at 4:00 when she and Pocket were alone. They had an hour to try them out, compose a review and then hide them because River knew that the humans would question why the unwanted items were in their house.

River, who had recently reached a detente with Ugly Joan, the feral cat who lives under the house, convinced her to take the items and hide them after River shoved them down the big furnace intake duct living room.  It was a symbiotic relationship. River and Pocket's identities as secret internet influences were protected. At the same time, Ugly Joan got some toys to play with, including an automatic feeder that she stuffs with mice every morning and then enjoys bit by bit when she returns at night from a day of prowling.

On Saturday, the automatic ball thrower was left on the porch by the big box driver.  River removed the intake grate, slid down the duct, went under the house, and out the space in the skirt that provided Ugly Joan access to her lair. River opened the box and unpackaged the item, threw the remains into the trash, and dragged the thrower up the duct and into the house.

River’s lack of opposable and thumbs did not stop her from using her paws and mouth to assemble the item quickly.  She picked up the ball, put it in the handle, and seconds later, it flew into the kitchen.

"Jesus God, what was that?" Pocket yelled.

"I told you," River, annoyed, answered.  "It throws the ball for you when Daddy can't."

“It’s not that he can’t throw it, but you use the automatic one when he is too busy or tired.”

“What he got to do that he’s too busy to throw a ball for a dog who gets winded after three throws?”

She told Pocket she should run after the ball and bring it back.

Pocket said okay, ran to the ball, stopped, and barked at it.

“Bring the ball back!” River yelled.

“I don’t do that!” she insisted.  “I chase after it, then bark when I find it, and Daddy walks across the room and throws it again.”

“That is not how you play.  You bring the ball back.”

“Not me; I let Daddy do it.  It is a good exercise for the older man.  Maybe they will make a robot that picks up the ball too.”

“If they made that, then Mommy would use it to clean, and she hates everything that cleans except for her so that it would end up in the trash.”

River agreed, wrote “this thing sux” on the Amazon page, and gave it zero stars.

She began to take it apart when Pocket suggested they find out how far it could throw other things.

They ransacked the house and put pens, pictures, pillow, remotes, phones, and books in the thrower and threw them around the house.

It was grand fun.

But, they lost track of time, and when they heard the car doors shut, they knew they were in trouble.  River shoved the thrower down the duct and ran to the door to give them a proper greeting.

When she was asked why so many objects were strewn around the house, she smiled sweetly and acted like she didn’t know.  River’s sweet expression has saved her a lot of trouble in life.

The episode would have ended there, but when Pocket and River went outside to do their business, they were inundated with rocks and stones from Ugly Joan, operating the ball thrower.

“Egads, she has weaponized it!” River yelled as they took cover behind the shed and, waiting until she ran out of ammunition.

That night Ugly Joan gave the thrower a five-star review.