Pup of the week December 27 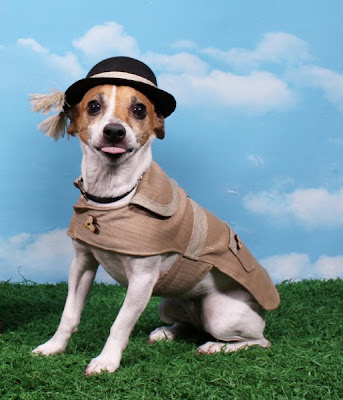 One of the greatest attributes a pup can have is loyalty.

Loyalty makes us do things without thinking: Like charging at larger dogs who threaten our Mom; or barking at huge humans in our doorway who may be entering our home without permission; or staying with our parents when they have broken their leg while reaching the mountain summit even though a blizzard is due (this has happened to me twice.)

But I have never seen loyalty like one of our members has shown this autumn. She had been a valued member of Princess’ castle. But when the politics there began to turn against common dogs like us, she was the first one to be chased out. She was very disrespected by some less trained dogs, her feelings were hurt, and we all lost a fantastic friend.

During our brief stay in our temporary home she joined us again, but a bad dog chased her away. It took a lot of persistent pleading to get her to join the Tanner Brigade, but when she did we became complete as a group.

When she learned her good friend Miss Lucy had taken ill our Pup of the Week marched right back into the castle, telling those who attempted to gain her friendship “Talk to the paw.” She was there for one reason, to nurse her friends during her last days. Although she had to endure slings in arrows each time she entered the castle, nothing kept her from her appointed mission of care giving.

So for that, and for so many other reasons, Hattie Mae is our Pup of the Week.

For her fashion sense that always brings a smile, for her wit and wisdom, for her sparkling comments that make our day, for her honesty, for her integrity, for her beauty, for her daring world travel, for her take no prisoners attitude, and for being the best pup a friend could ask for Hattie Mae is a very deserving Pup of the Week.

So hop in the spotlight and take a bow girl friend. You’re the best.