From the Desk of Foley Monster: Reilly and the Famly That You Belong With 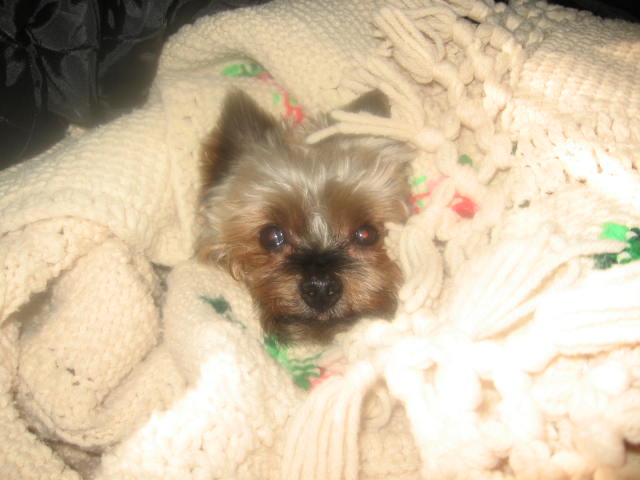 As you know, dogs were put on earth to help humans, and in some cases, even save them, but sometimes dogs, through twists of fate end up at the wrong house.  The Big Angels tasked a dog named Reilly with protecting a young boy’s life.  But, a man with no children adopted him.  At first, Reilly figured another dog would take on the role of being the boy’s savior, but he had to know for sure.

There is never a good reason for a dog to run away from home, but that is precisely what Reilly did. He only had a vague sense of what the boy who he tasked with helping smelled like. Determined, Reilly snuck out of the house; and he began to sniff the millions of scents embedded on the ground. After a few cases of mistaken sniffs, Reilly picked up the right trail and found the house where the boy lives.

Unfortunately, there was no one home.   Reilly decided to lie down in front of the house and wait.  It was growing, cold, and dark.  A female neighbor saw Reilly, put a leash around his neck, and led him into her home. It was an obstacle for Reilly, but he was next door to where he wanted to be and was sure when the time was right, he would go across the lawn and warn the boy.

.    The woman who found him needed to go to work.  He did not need to take such drastic measures.  She went to the house where the boy lived and asked if the family would take care of Reilly until his family found him. The kids had been bugging their mom to get a dog, and she saw this opportunity to test if the kids could manage a pup.

Reilly found the boy who needed saving and made sure he closely bonded with him.  The four other children loved Reilly and they made sure that the dog wanted nothing to prove they could take care of a pup.  They passed all their tests swimmingly.

He was getting a lot of love, and where we wanted to be, his father was still looking for him.  Reilly sent one of the strangest prayer requests from a lost dog we had ever received:  He prayed that he stays lost for a little longer.  The children’s mother had put Reilly’s picture on Facebook and placed flyers with his face on it around town.  We angels had to steer Reilly’s dad away from these postings until he completed his task.

One night the mom came home from work and found Reilly waiting for her and frantically running from the boy’s room to the front door.  The mother went to the boy’s room and found him having a seizure.  She called an ambulance; they arrived and were able to treat the boy successfully.  His mom would not have checked on the boy if not for Reilly.  The dog had fulfilled his destiny.

Now we could enable his dad to find him, which we immediately did.  He called the house, and the mother answered.  When she learned that he was coming to pick up Reilly, she told her heartbroken children that the dog they had come to love had to go back to his owner.  The dad had come to know Reilly very well.  When he arrived at the house, Reilly jumped on him and gave kisses but then retreated to the family.  Reilly gave him one look that said it all:  “Thank you for being my dad.  You were terrific, and I love you very much, but this is my family now.”

The man loved the dog very much, which is why he knew he had to give him up.  He had provided Reilly a home, but now he had a family.  He told the mother and her children that he was sure Reilly would be happier with the family.  That is what you should be most concerned about when you love someone: Their well being. He told the delighted family that Reilly belonged with them, then took a moment to say goodbye to the special pup.  When he looked in Reilly’s eyes, he saw all the thanks he would ever need.

We angels rewarded the father with a new rescue who has delighted him and proven to be a perfect companion.  The dad still thinks of Reilly, but he believes it all worked out for the best and knows he is in a great home.  Reilly and the family are constantly aware that their happiness is because of his dad’s devotion and sacrifice.

Stories like this make me believe that the world may be a good place, even amongst all the bad.