Baarney Secretly Crosses the Bridge and Finds his Mom a Raalphie 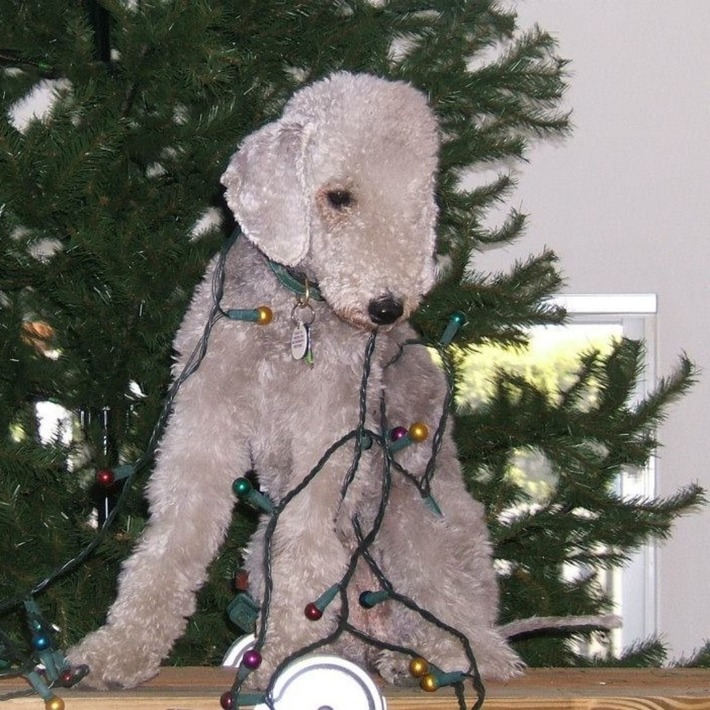 There was no fanfare when Baarney crossed the Bridge, as he requested.  He came at night, in secret, to protect his mom.  After nearly 17 years, Baarney left his sister Tabaatha, his partner in the Laambies, his mother Patricia, and his father, Robin.    After his last heartbeat rang across the world, he arrived at the Bridge, insisting that his appearance would be on the down-low except for a few close friends.  He correctly believed that being an original DS dog with hundreds of friends, when news spread of his passing, it would create countless tears, and people would tenderly reach out to his mom with the best of intentions.  But sometimes, a wave, even created by tenderness, is too strong to bear.  That is why Baarney hid to protect his mom and let the word of his angeldom spread slowly.

It is challenging for a new angel.  They miss their parents with the same intensity that the grieving humans mourn them.  We try to keep new angels busy, so they do not slip into a depression.  But, Baarney insisted on being alone. He stayed in a room at Tommy Tunes' mansion.  It was so big he could have a whole wing to himself and not be detected.  I checked on him every morning.  He thanked me for coming, then dismissed me because he was busy.  At what? I wondered.

I would soon find out.  Baarney knew his parents were grievously hurt and that the only thing that could cure such sorrow was a new dog.  Baarney's task was arduous because his mom wanted another Bedlington, a rare breed and a male.  The odds of meeting this specific requirement were monumental.

But, Baarney has proven to be a wizard in lamb's clothing.  It was not long before he found Raalphie, who needed a new family.  Baarney knew within the first five minutes of their meeting that he had found the right dog.  He used two of an angel's most fantastic tricks:  Dream dates and persuasion.  Soon, his parents welcomed Raalphie into the family.

Raalphie has proven to be the perfect remedy for a broken heart, thanks to the many hours a solitary Baarney counseled him, and he gave his mom the strength to tell everyone of Baarney's passing.   The tears will still come, as her friends tell her how much they loved her special boy, she will have Taabitha and Raalpie to comfort her.  You need love to combat grief, and her two pups will provide her with plenty.

When news of Baarney's arrival swept across the Bridge, hundreds of angels came to greet him and tell him how much he meant to them and speak of their undying love.  It will help Baarney combat his grief too.

Posted by Foley Monster, Pocket and River Song at 11:35 PM