Tori and Mourning the Survivor 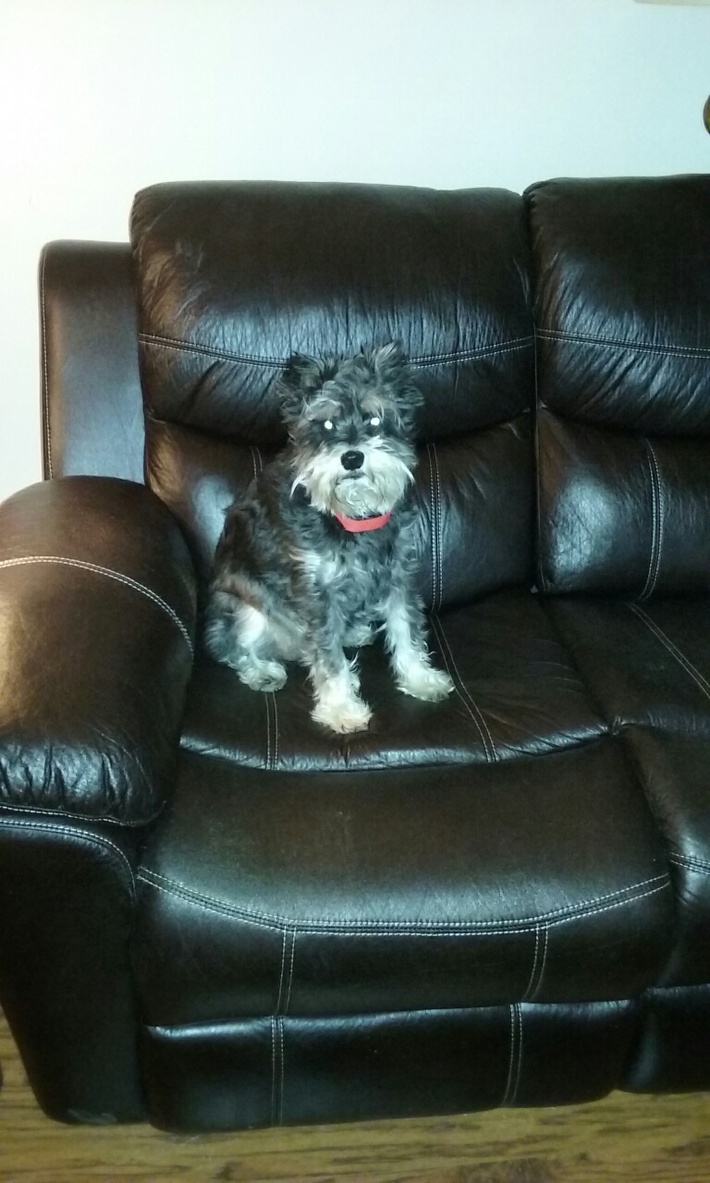 "The Survivors are Lucky to Be Alive;" that's how the headlines read after a catastrophe. The truth is the survivors are rarely the lucky ones.

Out dear friend Sweet Momma Dee has lost her husband Ward and three dogs, Sabrina, AJ, and yesterday Tori, in the space of a few years. While the dogs live with their dad now, having been reunited at the Bridge, none of them think of Momma Dee as lucky. Surviving can be the hardest thing.

Tori had shown signs of slowing down lately, and she had a tumor on her chest. When she refused the dark angels' summons to come to the Bridge, they opened the tumor, causing her to bleed, and her mom made the hardest and most unselfish decision to end her suffering and send Toto to the Bridge.

For Ward, while he misses his wife, the Bridge has been a place of constant reunions: First with the part of himself he thought was gone forever when dementia turned his last year's into a nightmare, and then those who preceded him to the Bridge, both two and four-legged, and finally AJ, who arrived in the immortal world after Ward did.

Tori had worked hard to stay with her mom and would have remained miserable to continue at her side. She trained her adopted sister, Dallas, to please their mom, and she will do an admirable job. However, Tori reluctantly crossed the Bridge until she saw the dogs who preceded her and her handsome father, strong and vital again, and then she ran to him.

For the second time in a week, I was privileged to witness a blessed father and dog reunion, with little pups nipping at their heels. Their hug seemed to last forever, and then, once it was over, the family knew they had work to do.

The previous angels visited their mom nightly, although she did not remember their visits. With Toni's irresistible personality added to the angel corps; now they hoped their mom would recall the dream date. Also, since she moved to Florida, visiting her as a flying creature will be easier than it was during past Januarys in frigid Kentucky.

When a soul becomes an angel, people left behind mourn them, but here, we mourn the survivors, especially the precious seniors, who see loved ones, pets, and friends depart, until longevity becomes as much of a curse as a blessing.

But, they are left behind for a reason. The wicked mortal world needs kind, sweet, selfless people like them. Much as we are called when we have done all we can for our parents, they are on Earth until they have given the last drop of devotion and then are blessed with their heavenly reward.

And, while they are waiting, they have mighty angels who love her and will help her fulfill her duties and make the mean world a little kinder.