Sugar Sings a Song for Junior 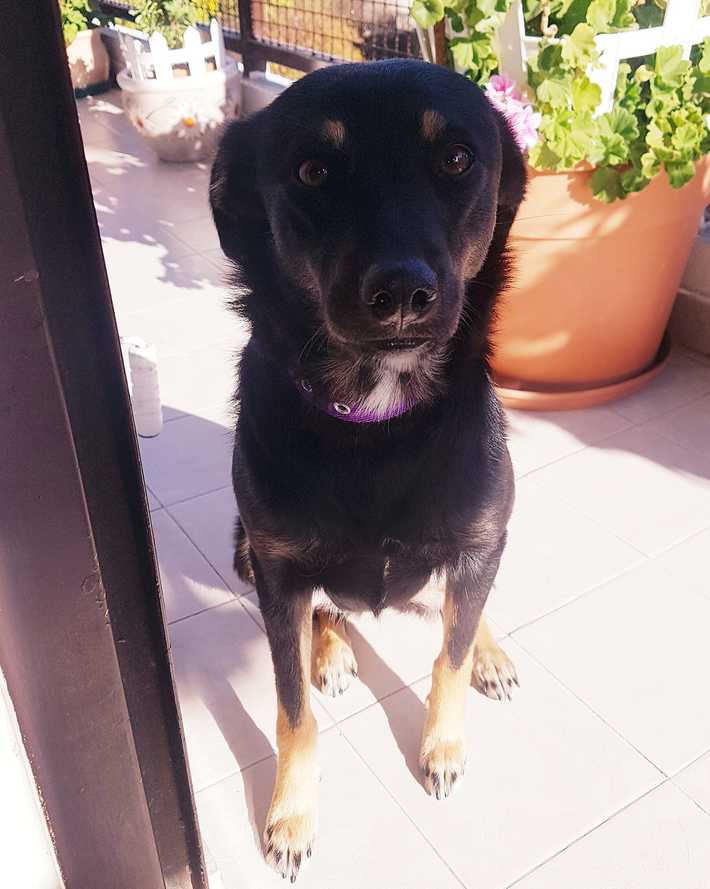 Life is a song that, if you're blessed, is long, sweet, and touches that heart. Sometimes it is ugly, brutish, and short. But they all leave a mark.

All songs must end so another can start. As much as we miss the melody, the ending provides us a chance for another song to begin. It will surely be different, but you'll learn to love it as much as you did its predecessor.

Junior had one of the most beautiful songs I have ever heard. It was so moving that it seems impossible now that it has never appreciated another tune again.

When they are mortal, all dogs are musicians playing their songs. But when they transition to the Bridge, they become conductors searching for a soul to play their music.

Truthfully there is only an audience for one who the song is written for. That is the parent who can never hear the music again, although the memory lingers like a heartwarming earworm that simultaneously comforts and hurts. In time the comfort outweighs the hurt, but that period, called mourning, seems as endless to navigate as a Nebraska corn maze at night in the rain during a power outage.

Music has many purposes, and one is to ease the pain. Junior spent days working on his composition and then sought out a dog who could sing it for his mom. It had to be a shelter dog; Junior didn't have time to teach a puppy how to play. While flying over his native Argentina, searching for his successor, he heard a lovely song coming from a shelter. Junior slipped in like a ghost and found Sugar, a homeless one-year-old pup, singing her own tune. He taught Sugar the new song he had written for his mom. When Junior heard Sugar sing it, he knew she was the right pup.

Junior told Sugar that she had to keep singing the song because it would draw her mom-to-be to the shelter. Momma Maria heard the music on the breeze and followed it until she found Sugar singing for her, and then Momma Maria brought Sugar home because her heart had been shattered, and Sugar was the cure.

Every night Junior visits Sugar and helps her practice her song, which is already rebuilding her mom's heart. She sings a different tune than Junior, but the notes are close enough to remind her mom of the familiar while suggesting the unknown, which will be revealed during a long life together.

When you hear your favorite song listen closely because they don't last forever, but take heed, there will always be another one calling on the breeze for you.