Angels Foley and Mollie Save Tom Cat From the Bad Kitties 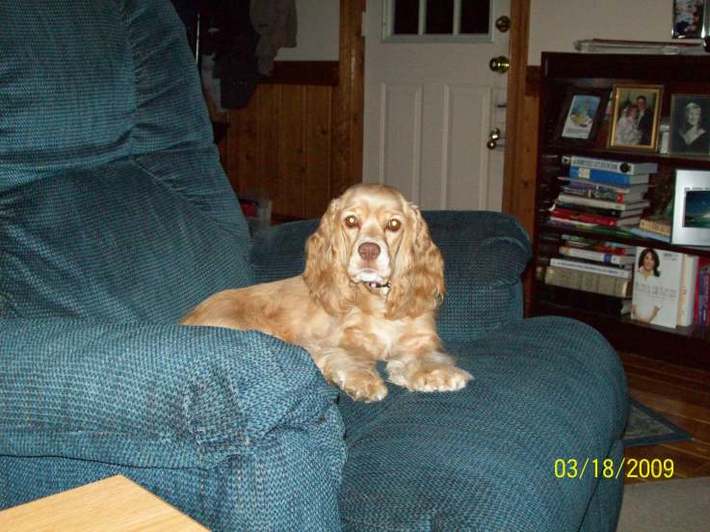 Mollie was not the first friend that I lost to the Bridge, but she was the youngest. It seemed like she got diagnosed with IMHF and was gone within a week. That is how it goes with that horrible disease. One day she was lying in her sunroom, her favorite spot, and the next, she was at the Bridge. Her crossing over was when I began to understand how unfair mortal life can be.

When I went to the Bridge, Mollie was the first of my friends to greet me. She helped me adjust to the immortal world. I promised her whenever she needed help; I would be first in line to offer it.

This week, when Mollie said she needed assistance, I could not refuse. Tom Cat, her mortal kitty brother, was missing. Mollie couldn’t count on the cat angels to find him. They tended an investigation to stop and lick themselves or lay in the sun. They did not have the necessary attention span.

The good news was that when we flew to the woods near Mollie’s house, we found Tom amidst a pack of ferals. The bad news was that they did not want to come home.

The ferals were gathered in a clearing. They were using a tree trunk as a table and had somehow commandeered a pool table. They all wore motorcycle cuts with the

“Bad cats in black hats” scrawled on the backs. Tom’s said probie. They had on black fedoras.

Tom told us the ferals had been recruiting him for weeks with the promise that he would be able to get in touch with his wild side.  They had already raided the neighbors’ trash cans and were running catnip into Northern Georgia. Tom had never felt so alive.

Mollie pleaded with Tom to return home. Tom said he would, but he would spend a few days getting in touch with his wild side. Mollie and I shared an uneasy look.  These feral gangs didn’t let members out after welcoming them into their club. Mollie and I needed to be clever.

We needed a multi-pronged attack. Mollie remembered that her neighbor owned a sweet Bull Mastiff named Duchess. Mollie said she could get Duchess to chase the cats. I went to work on the mother.

I didn’t create a dream to communicate with her, but a nightmare. Visions of feral cats overwhelmed her, and when she awoke, she called animal control and demanded a half dozen cat traps be placed around her property. The reluctant animal control officer, clearly intimidated, agreed to loan her the requested traps for a day.

Duchess was harder to persuade than her mother. She had never harmed a soul and didn’t want to start on the cusp of her 12th birthday. I slipped back into her sleepy mom’s dreams and got her to agree to reward Duchess with a fresh steak bone if the dog helped her with the feral cat issue. Even the kindest dogs can’t pass up a steak bone.

Mollie and I returned to the kitty gang and “accidentally” let slip that Duchesses’ mom had a primo crop of cat grass. Bishop, the leader, yelled, “tonight we ride!” And then they planned their grass heist.

That night Bishop, Tom Cat, and the rest of the pack raided Duchess’s yard. The Mastiff held up her end by ferociously charging the cats. When they fled, they ran into the traps, except Tom Cat, who we guided to his grateful mom’s house.

While Tom Cat’s mom was just happy, he returned both Angel Mollie and sister Sophie barked at him for hours for causing his mom to worry. Hopefully, he learned his lesson.

And if you are in the Virginia area looking to adopt a cat beware of the tattooed ones wearing biker cuts and smoking catnip. They are kitties with attitude.

Posted by Foley Monster, Pocket and River Song at 5:17 PM