Foley's Faith in the Human Race is Restored 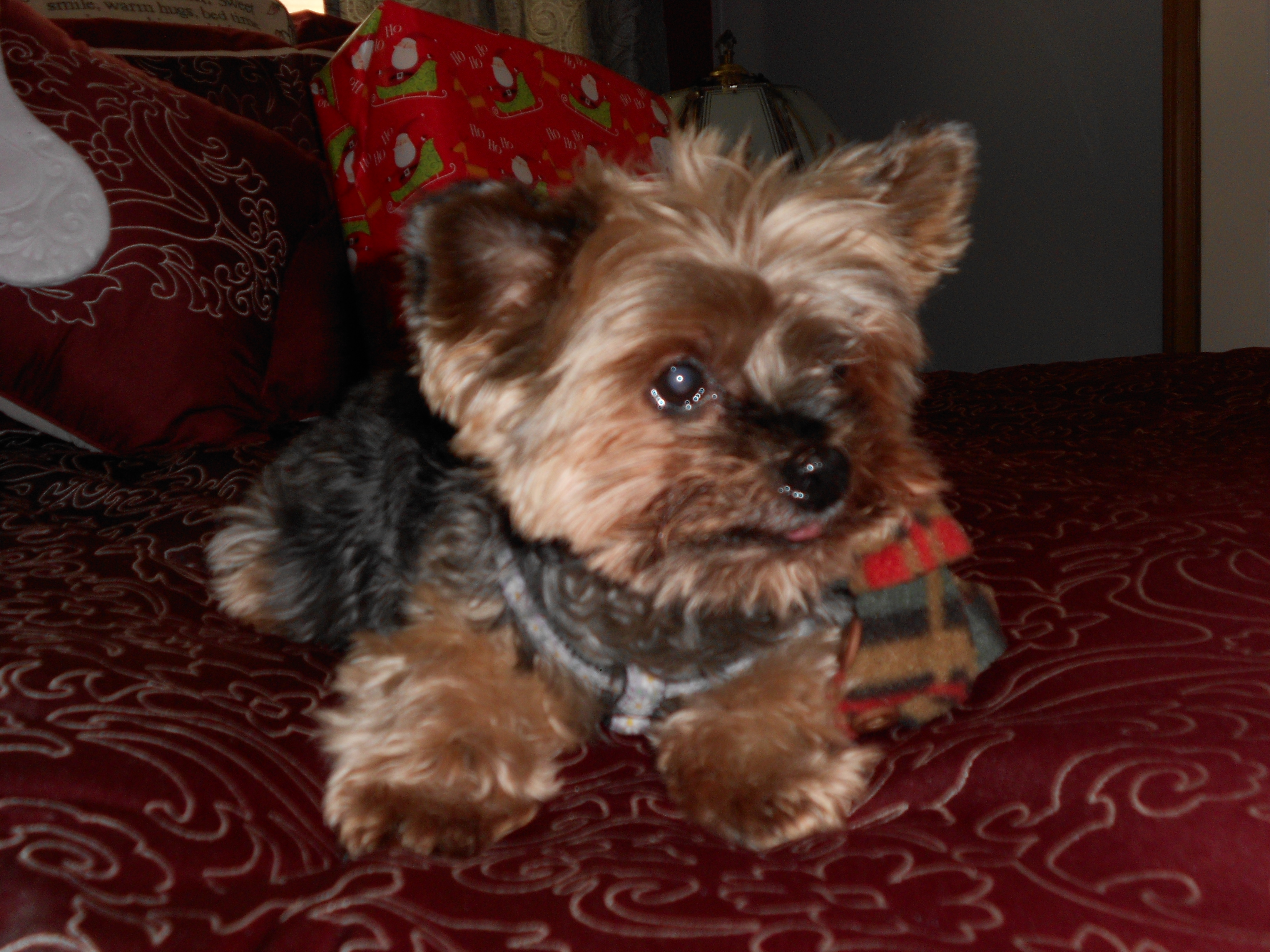 I am distraught about the dogs being returned as people go back to work after the pandemic.  When COVID began, and humans emptied the shelters, I thought the dogs found their forever home.  Unfortunately, humans lived down to my expectations.  The dogs would stay loyal to their parents even if they were gone most of the day, but the parents did not return the love.  To buoy my spirits, I searched for a story that would show dogs are always loyal and that humans are worthy of us.  I found one in Palm Coast, Florida.

The story begins in the saddest possible circumstances.  Dan, an Army veteran, lost his home and spent his day panhandling at exit 289 with his dog Belle, who sat in a wagon.  Dan held a sign saying he was a veteran and wearing an army cap.

I was very proud that Belle stayed with her dad despite losing their home.  Dogs never abandon their parents. I wish I could say the same of the latter.

That is when they drew the attention of a man named August. A fellow veteran, he saw Dan and Belle panhandling on the side of the road. He had seen dozens of people begging on the street, but this man in the veteran hat with the dog touched his heart. He parked his car and offered the man and his dog food and water.

The two veterans fell into an easy conversation, as ex-military members do. They can say more in between sentences than others do with a thousand words. Dan explained that rain was in the forecast, and he hoped to get a room for the night.

Dan was forthcoming about his situation. His drinking has to lead to his wife leaving him, which spurred an ongoing bout of depression. Dan stopped being productive and sank to the lowest rung of society. Belle stayed with him, going from the warm house to sleeping on a grate when it snowed. Like all dogs, as long as she was with her dad, she was happy.

When August got home, he went on a neighborhood social media app to share his experience. Dozens of people responded that they wanted to help.

Another veteran, who was more social network savvy than August, read about Dan and began a Go Fund me page. When Dan learned that people were raising money to help him and Belle get home, he was overwhelmed. Who knew the kindness of one person could change another’s life?

Because Dan is homeless, he relies on meetings with August to keep him informed of the fundraising efforts. Dan will soon have enough money to secure housing. The kindness of his community has inspired him to find work in his chosen field of air conditioning repair. There should be no shortage of jobs this summer. The only requirement Dan has of a new home is that dogs be allowed. After all this, he is not turning his back on the only soul who accompanied him on his journey to rock bottom.

I flew down to thank Belle for being part of a story that restored my faith in humanity while proving our loyalty. Belle had no idea why she was being thanked. Dan was her dad, no matter what they were doing or where they were.

If only more humans felt the same.

Posted by Foley Monster, Pocket and River Song at 8:45 PM