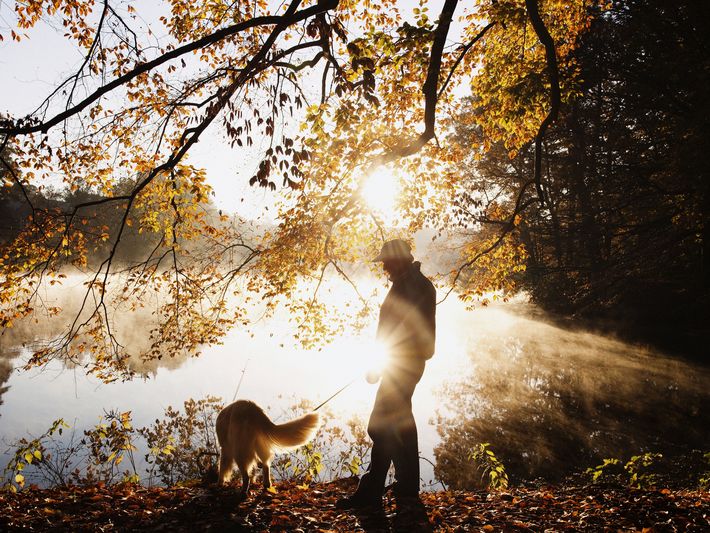 Rainbow Bridge is a beautiful place where souls can relax and live relatively stress-free lives while awaiting their loved ones. We also reunite with souls who preceded us to the Bridge and family we had never met. It is a place where you are never lonely: unless you have no predecessors. I thought this was impossible until I met Wakefield the Lonely Angel.

When Wakefield breathed his last and came to the Bridge, I was assigned to give him the angel oath. I was surprised to be the only soul there when he passed. Usually, there are lots of dogs and family members. I watched him slowly cross over and approach me. He stoically digested the news when I told him he had made it to the Bridge and was now an immortal Angel' He asked if he could go back when, and I said no. He accepted the new mournfully.

He asked if he could go back, and I told him no. He said he was all his dad had. Wakefield's human had come from an abusive home. His dad ran away when he was 15; he fell into the wrong crowd and fell into drugs. He lived alone on the street for the next ten years until he found an equally abused and homeless Wakefield. For six years, they lived in the city, surviving on their wits, dumpster dives, and the infrequent kindness of strangers. The man cared for Wakefield when the dog got sick. He didn't have the money for a vet visit, which led to Wakefield coming to the Bridge.

Now his father was alone without the only soul he loved. I sat next to Wakefield and told him he could either spend his days on the street or try to change his circumstances through the power of angels. I told him it would take a village to help his dad, but I knew the best ones at the Bridge: They lived at Doggyspace land and Blogville. If we all worked together, I was sure we could help his dad.

The issue was that after a lifetime of being on the streets, Wakefield was unwilling to trust a soul. When he was mortal, most of the dogs he met were as desperate for food as he was, and that desire was why he had fought so many dogs and was untrusting of Angels. If I was going to help him and his dad, I had my work cut out.

I gathered my closest friends and advisors, including Tommy, Hobo, Tashi, Pokey, Hattie, Lily, Kane, Lady, Geordie, Enzo, Odie, the Golden Girls, Easy, Bertie, Kinley, and others, to welcome Wakefield and teach him to help his dad. When I went back to the cliff where I left him, Wakefield was gone

We had a runaway angel.