Foley Recounts Her Own Olympic Failure 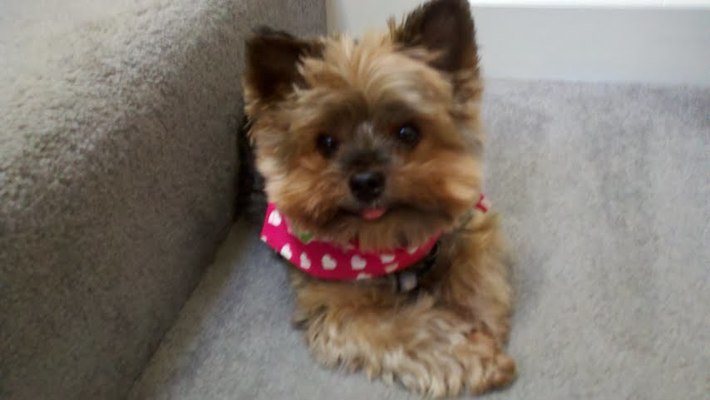 I was upset when  I heard that Simone Biles withdrew from the Olympics because of emotional issues that caused her to twist her body midflight, costing her points, possibly leading to injury, and then she suffered the ignorant comments from fat white men who never get off their couch while their stubby thumbs dance over the I-Phone screens creating malicious posts on Twitter, a place where those who can’t do, criticize.

The event was not challenging.  You slowly walked 1,000 meters while looking adorable.  I had a distinct advantage that my birth family had not docked my tail.  It rose over my back like a furry flower, the tip drawing attention to my face.  That, combined with my dark brown eyes, perky ears, slim hips, and Mona Lisa-like smile, made me the odds on favorite.

I was on the sidelines warming up before the event.  Pocket was my trainer.  It was mostly an honorary title because I did not need help.  I was perfect:  You can’t coach that.

Pocket was combing my hair with her tongue.   I had recently got groomed and was thrilled with my new cut.  Every hair on my body fell perfectly against my skin.  I began dreaming of winning another Filet Mignon medal, the game’s top prize.  I had to make sure I didn’t embarrass myself as I did in 2004 when I ate the medal during the ceremony.  Being cute makes me hungry.

It was ten minutes until the event began when Pocket stopped combing and looked at me curiously.  I asked her what was wrong, and she informed me that I had snarled.

She must be mistaken.  I am not a snarler.  I demanded that she bring me a mirror, and when she did so, to my shock, I discovered she was right.  I had the slightest off-putting snarl.  I could not win a medal with that expression.

No one knows what causes them.  They come on for no reason and don’t last long, but I could not compete while afflicted.  Pocket tried to help me by saying how cute I was, building my confidence.  But, the snarls kept popping up.  Dejected and sorry I was letting down the Yorkie team, I withdrew from the competition.

I was unprepared for the backlash I would receive.  Dogs on my team, and commentators, called me a quitter.  Despite all the medals I had won, I was now an Olympic pariah.  I wanted to hide, but I thought our team could still win the event, just with a substitute.  A minute before the dash began, I told Pocket she was taking my place.

Pocket suffered from nerves, and I had to get her competing before everything in her body turned to water.  When Pocket began her walk, she was scared, but fright brought out her cuteness, and the judges fell in love with her.  She got perfect tens and won the gold medal.  Because of her sensitive stomach and food intolerance, I ate it for her. With Pocket's victory, people forgot my “quitting.”

Pocket would win the medal again in 2016 and then retired; the competition is too much on her sensitive stomach.

Pocket and I were still competitive about our cuteness and would often match people in our neighborhood as judges.  It took a few consistently tied scores to realize the winners were the people who saw us and judged our beauty.

Now, at almost 14, Pocket has stopped being professionally cute.  She only does it at home.  And next week, River will take on the world at her first 1,000 meters cute.  I don’t know if she will win, but she has already brought us glory by winning the 400-meter frown.

Posted by Foley Monster, Pocket and River Song at 11:17 PM